Some Transgender Students are now Protected under the ADA 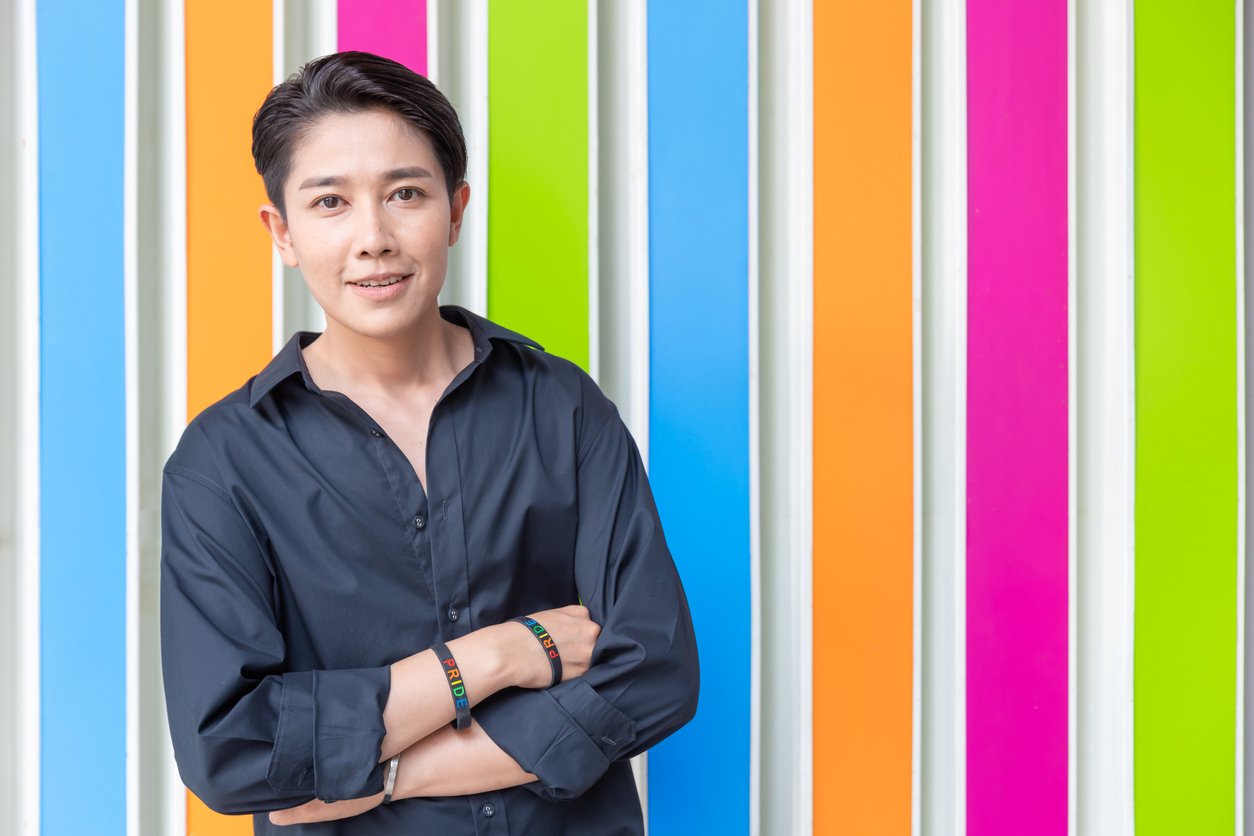 In a case of first impression, the United States Court of Appeals for the Fourth Circuit recently ruled that gender dysphoria is considered a disability under the Americans with Disabilities Act (ADA). Gender dysphoria is a psychological condition that impacts some transgender individuals. The hallmark of gender dysphoria is “clinically significant distress” due to an incongruence between an individual’s gender identity and their assigned sex. This may include anxiety, depression and suicidal ideation. The court distinguished gender dysphoria, which is a disability, from gender identity disorders, which are specifically excluded from coverage under the ADA (unless arising from a physical impairment).

The ADA is not the only potential legal protection for transgender and non-binary students. For instance, the US District Court for the Eastern District of Virginia and the US Court of Appeals for the Fourth Circuit have ruled that a Virginia school division violated Title IX and the Equal Protection Clause of the United States Constitution when it would not allow a transgender male student to use the boys bathroom in his high school. This new ruling does provide students who meet the criteria for gender dysphoria with important additional rights under federal disability law. This may be all the more timely and needed in light of the new Virginia Department of Education 2022 Model Policies on the Privacy, Dignity, and Respect for All Students and Parents in Virginia’s Public Schools. The 2022 Model Policies are a controversial attempt to dramatically restrict the rights of transgender students in Virginia public schools. Legal challenges are expected.

Don't miss any insights! Sign up for email updates of new posts.