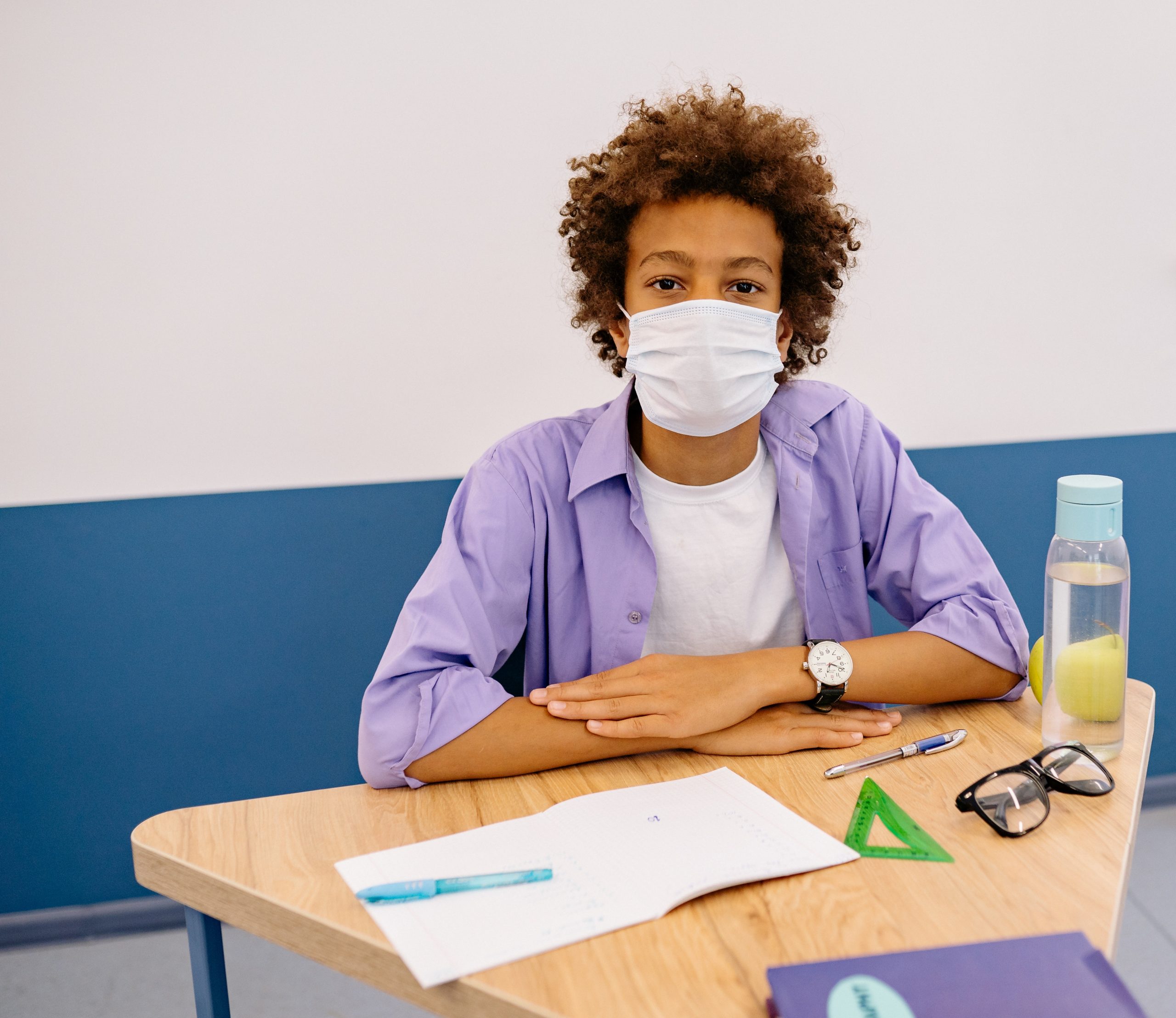 A US District Court judge ruled that the Tennessee Governor’s order allowing parents to opt their children out of school mask mandates violates federal disability laws and will remain blocked, according to an article in the Tennessean. The ruling allows local school divisions to implement mask mandates.

Two families of children with disabilities brought the lawsuit, arguing that the Governor’s allowance of mask opt-outs limited the access of vulnerable students who are at higher risk of contracting severe cases of COVID-19 from accessing school.

In his opinion, which mirrors those by federal judges in similar suits brought in other parts of state, the Judge noted that “disabled students are at a significantly higher risk for severe infection and are exposed at a higher rate following” following the executive order allowing opt outs to masks in schools, which is “an irreparable harm that justifies continued injunctive relief.”

This ruling adds to a growing body of case law upholding mask mandates in schools based on protections for students with disabilities under the ADA and other federal disability laws.

Don't miss any insights! Sign up for email updates of new posts.