More School Mask Lawsuits on Both Sides of the Debate 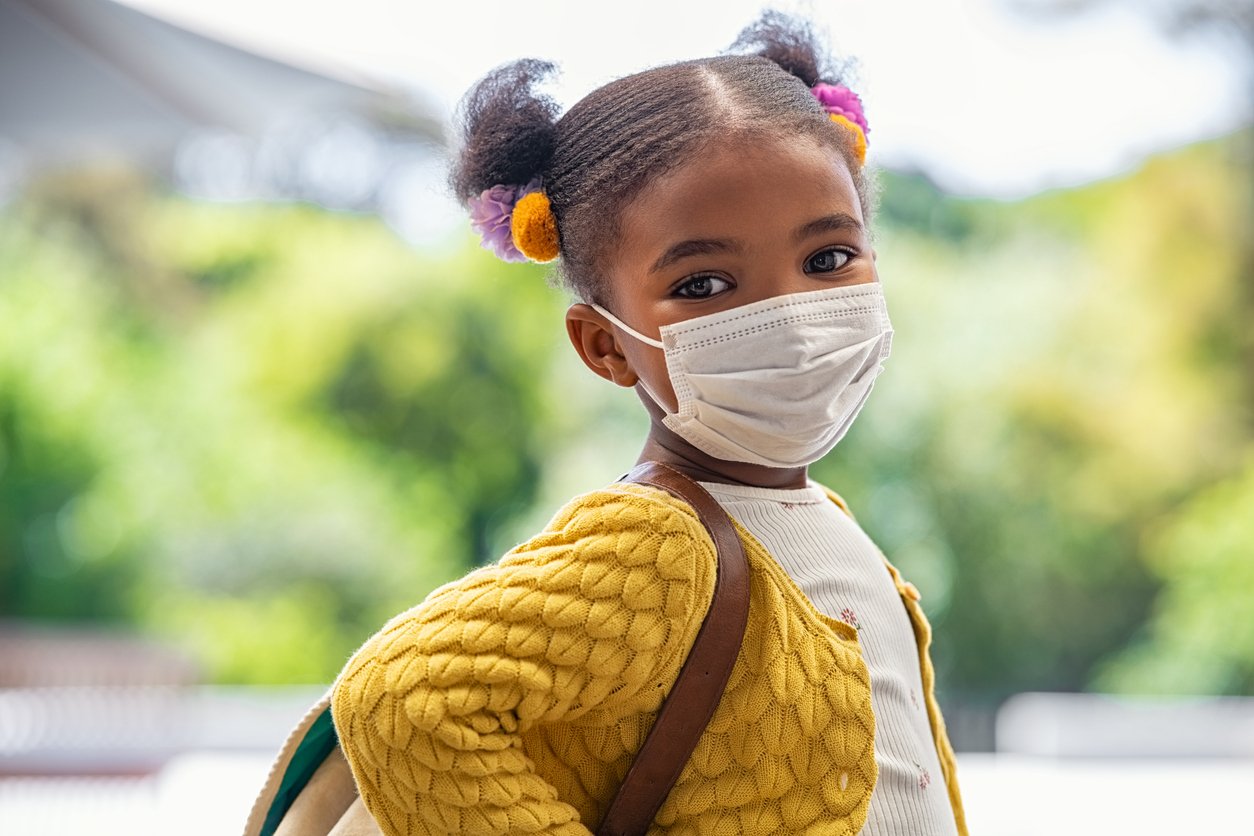 The controversy over masking in schools isn’t going away any time soon. Parents filed class action lawsuits recently in two states, on opposite sides of the mask debate.

In Wisconsin, a parent is suing her children’s school district for not requiring masks in schools. As a result, her children became infected with Covid-19. The parent wants school districts to implement the mitigation measures recommended by public health authorities. A second lawsuit in Wisconsin makes similar claims.

Meanwhile, in New York state, parents filed a complaint against the state challenging its order requiring masks in schools.